Worldwide Med represented my first back-end system I coded from scratch. The result is something that's probably quite sketchily put together, but serves its simple purpose.

It's a search engine for Med Schools around the world.

My friend Jack Lawson studied Medicine and had the idea to build a repository of info for med students. So we created a brand and user experience with simplicity in mind.

The problem we were solving
Getting good information from universities is usually hard.
It tends to be dense, hard to find and especially hard to compare without having a million tabs and PDFs open.

There was also an interesting business case, with the lucrative international student market hungry for Med School spots. 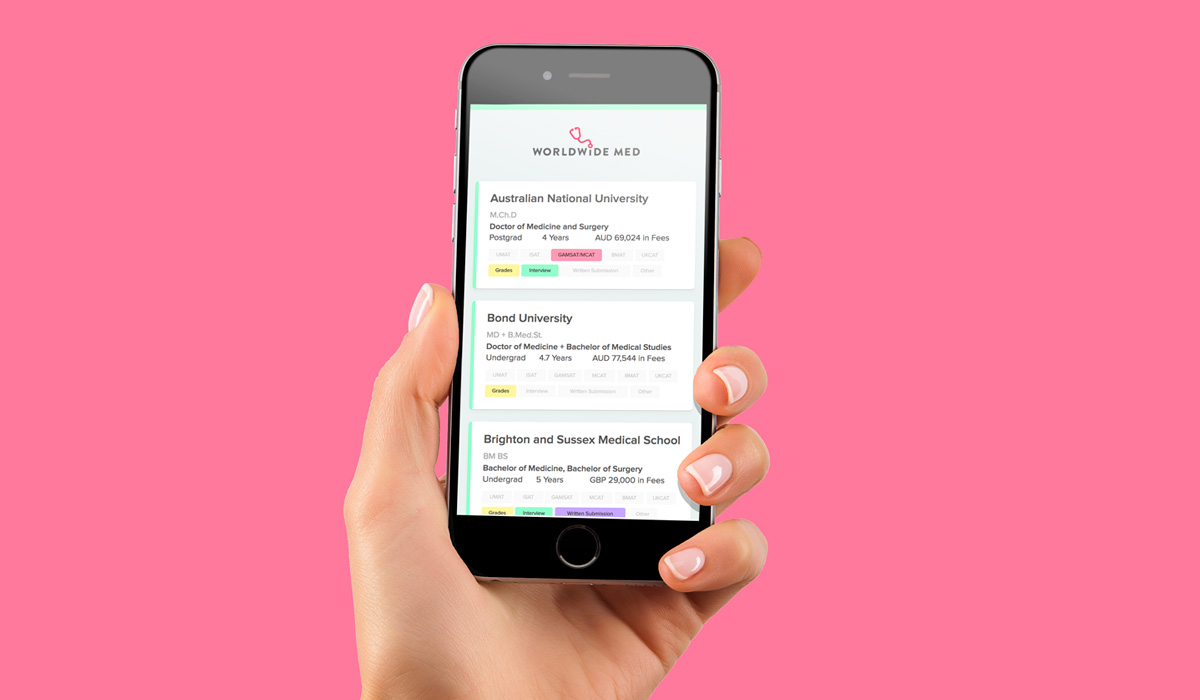 We went down two avenues in a quic branding worshop and came up with two designs. 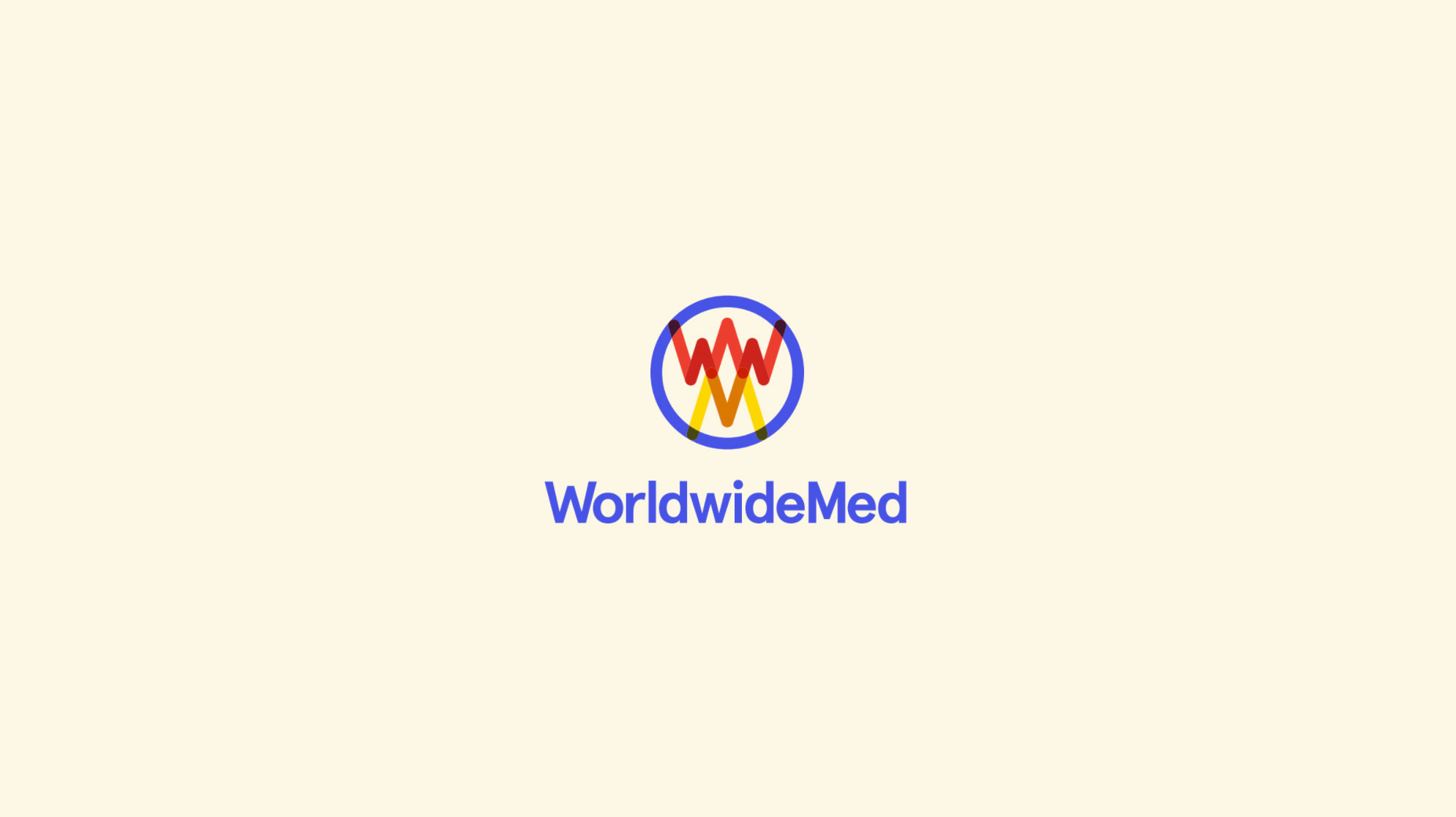 The second option eventually won-out, because the stethoscope, although a cliche, was seen as a prestigous symbol by prospective students.

What I built
Using the MEAN stack (MongoDB, Express.js, Angular.js and Node.js), I made a basic content management system – designed to make mass data-entry simple. 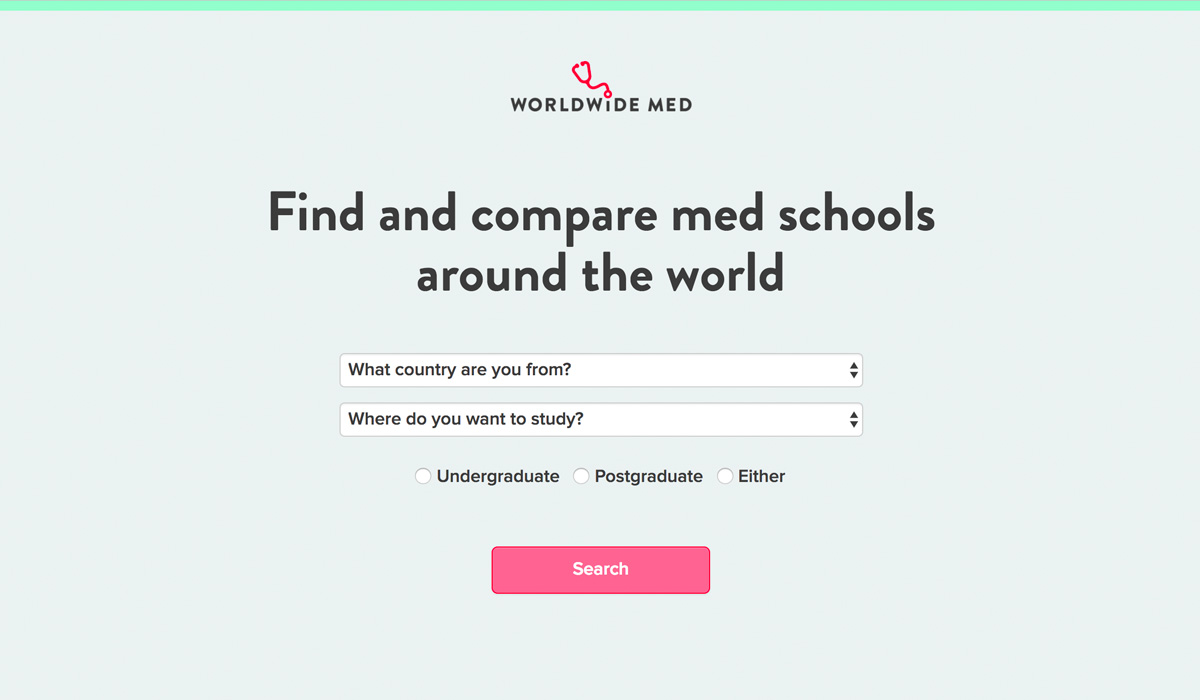 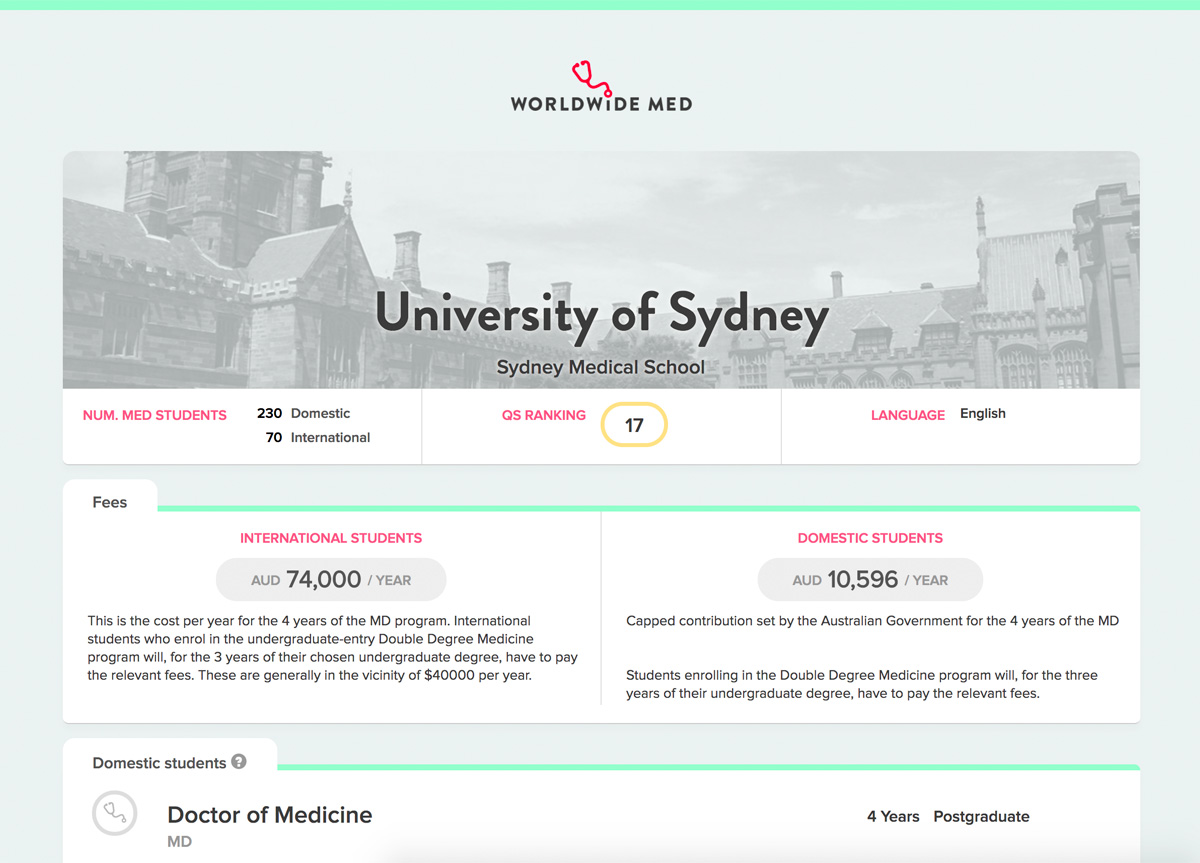 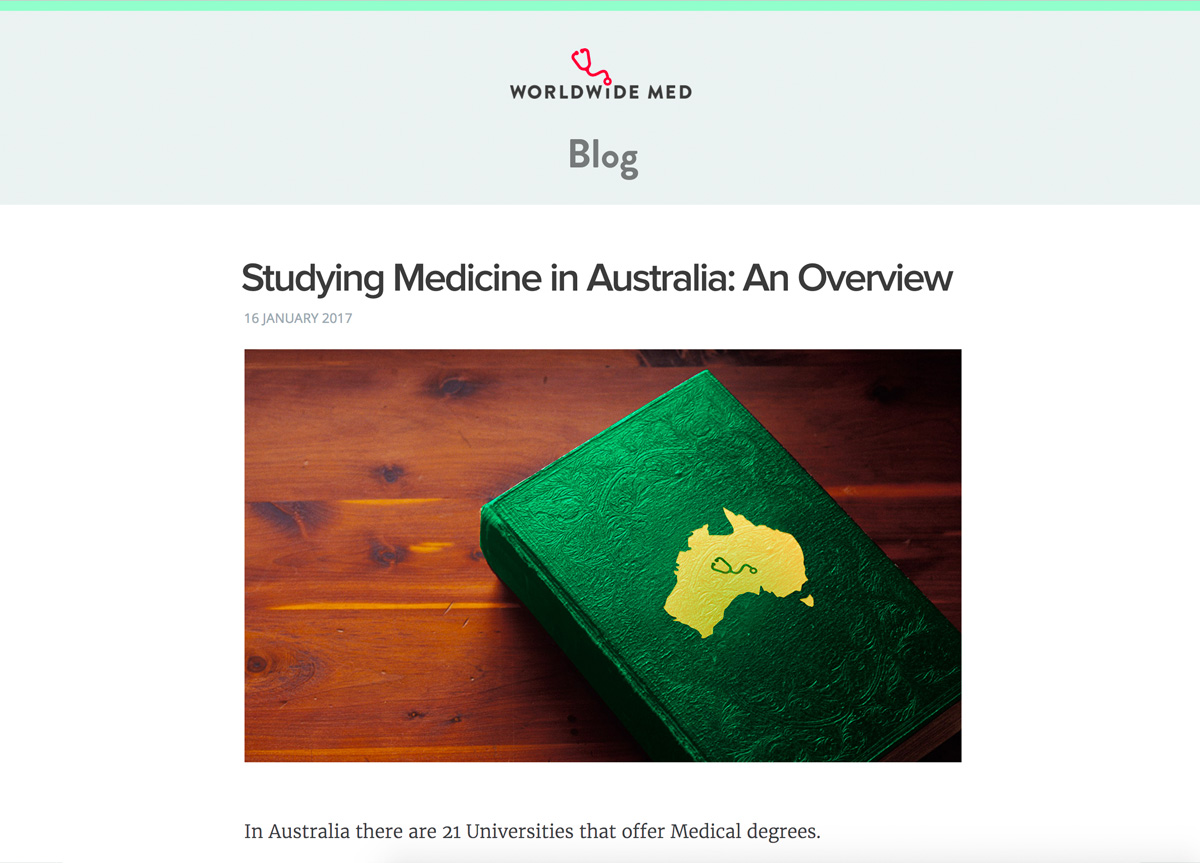 The truck driver's days are numbered, but what about the art director and copywriter? Is the sky falling in yet?

Disclaimer: I love cricket. So to get to work on a campaign for the game's new professional competition was a dream result.